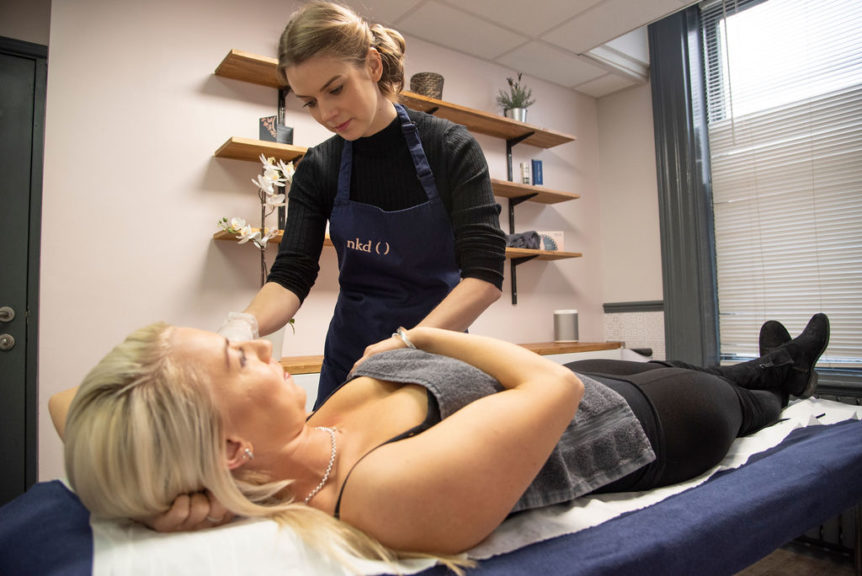 Did you catch the documentary “Bring Back the Bush: Where did Our Pubic Hair Go?”, which was aired on the 27th January on Channel Four? As you might imagine, the title of the programme peaked my interest, so I eagerly tuned in, fascinated to hear the key analysis and arguments presented.

As usual, the argument that women might remove their pubic hair because they want to- for themselves and not for anyone else, was totally ignored! As was the notion that women might be sufficiently intelligent, educated and well-informed to know perfectly well that having pubic hair is neither dirty or unnatural and yet they still prefer to take some/most/all of it off because it’s THEIR choice. What also went unmentioned was the fact that pubic hair removal amongst men is also becoming ever more popular and prevalent, probably because like a lot of women, increasing amounts of men are cottoning onto the fact that being smooth down there just feels really nice and they personally prefer it that way. It really is as simple as that.

What really infuriated me though was the footage of the female presenter who, with her exceedingly long and flamboyant false nails, applied her false lashes while giving her (in my opinion) uninformed and biased views to the camera about this ‘shocking state of affairs’. It was clear that this lady chose to remove her underarm and leg hair, and had no sign of any moustache/chin/other facial hair, yet she totally glossed over all the personal grooming “choices” she had made while at the same time judging other women who choose to groom their bikini lines.

Talk about double standards! This kind of reverse judgement, inverted snobbery and misogyny are both damaging and degrading to anyone that chooses to remove their hair BECAUSE THEY WANT TO. What on earth happened to the idea that it’s “my body and I’ll do what I want with it”? Just as it’s totally unacceptable to shame someone for choosing to keep their body hair, it’s equally unacceptable to shame someone who chooses to remove it! Nobody should be made to feel bad about getting something done that makes them feel good (as long as no one else is harmed/what is happening is ethical and legal etc. etc.).

So, there you have it, first name! That’s our opinion on this silly and ill-informed debate. And just so we’re totally clear on the situation, please remember nkd’s stance on this issue.  We are very, very clear on the fact that the only reason that you should ever wax, is because YOU want to. So, like we always say, if you want it all off, we’ll take it all off. If you want to keep it all on and just have a little tidy up around the sides, that’s cool with us too. If you like your legs hairy but your underarms smooth, we can do that and if you’ve got no problem with your moustache but want lashes & brows to die for, that’s what we’ll happily provide. Because we are here to provide a service which makes YOU feel comfortable and confident in YOUR own body. And don’t let ANYONE, ever, tell you any differently!

Another key observation from the programme was just how almost everyone interviewed for it actually removed their pubic hair via shaving, which for me was a real eye-opener. Now I hope that all nkd customers are sufficiently well-informed not to make such a schoolboy error but if there are any readers of this newsletter that still shave down there, my advice would be to STOP IT NOW! Shaving down there will only ever end in tears and once you convert to waxing, experiencing the benefits of significantly slower, finer, softer and sparser regrowth, you’ll wonder what on earth made you ever think that shaving down there was a sensible thing to do!

Interestingly, the only real reference to waxing during the programme was footage of a lady getting a Brazilian/Hollywood wax in a salon that still used strip wax (as opposed to the kind of hot peelable wax that we will only ever let near your bikini line at nkd) with very little visible preparation or post care. It meant that, during the treatment shown, the lady was clearly finding the whole experience extremely uncomfortable/painful; this is something we work hard to minimize at nkd and we have lots of reviews that support this. Did we mention our opinion that the show was biased at all?!

The very last point I’ll make on this (I promise) is the conclusion at the end of the programme. So, the documentary started with the presenter and five friends/associates who had decided to try and do nothing to their pubic hair for a month. One of those six women didn’t make it to the end of the month while several of them conceded, at the end of the experiment, that actually they are going to carry on removing, or at least grooming, their pubic hair in some way after all. And guess what – they made this decision because THEY WANTED TO!

Rant over, but I’d love to hear your thoughts on all this if you have any….

nkd ( ) exists to empower our clients by making you feel comfortable and confident in your own body.

Providing high-quality waxing treatments to men and women in a professional and clean environment, our specialist skills mean that nkd waxes are quicker and cause less discomfort than waxes from generalist beauty salons, which do not typically employ experts. Our friendly team is so knowledgeable that their detailed aftercare advice will ensure you get the best results for weeks after your treatment.

nkd also offers the latest lash and brow treatments from our in-house lash & brow bar with the same level of specialist skill and advice.

Bring Back the Bush: Where did Our Pubic hair go? - nkd waxing 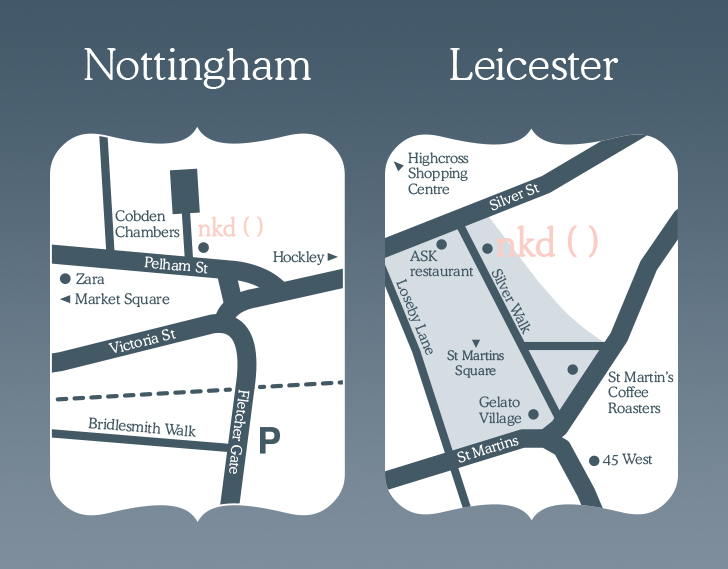